Posted on November 26, 2017 By HM in Uncategorized 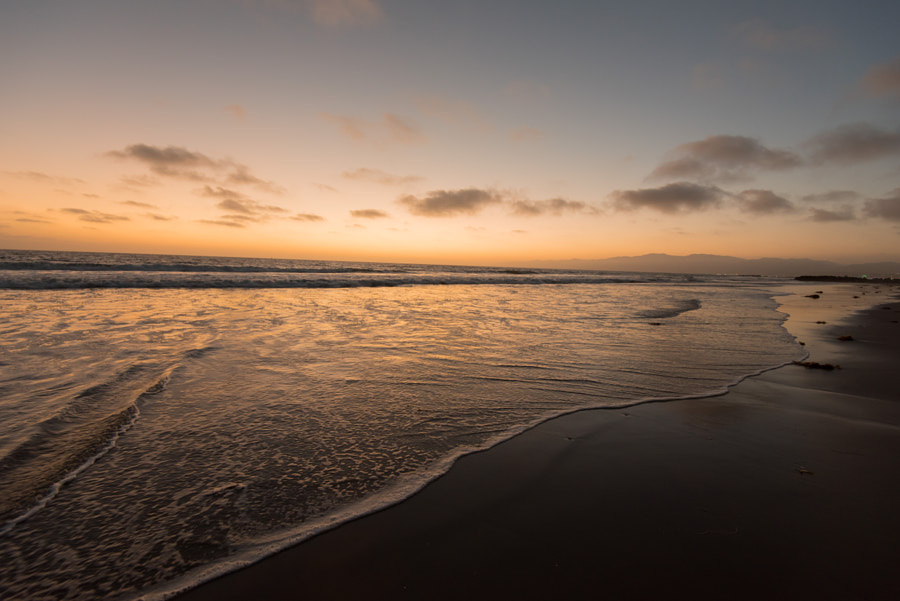 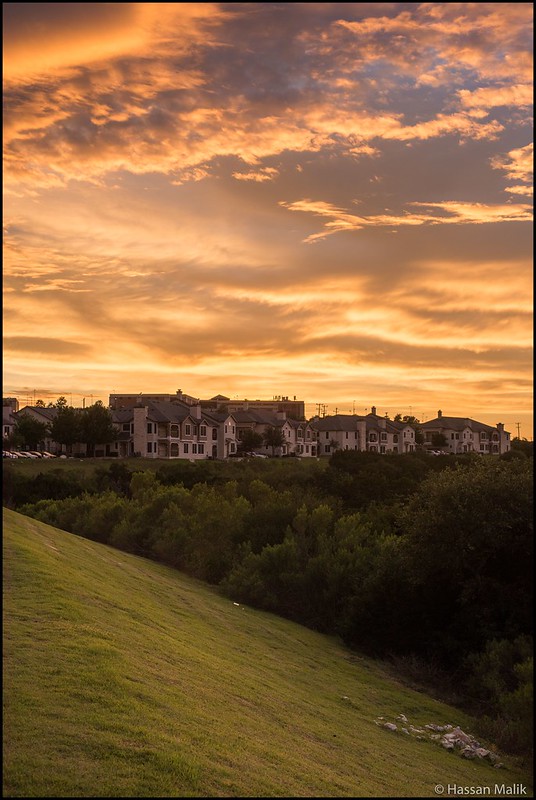 Earlier, it was raining pretty bad when I got home in the late afternoon. I had wanted to go out and take some photos, but couldn’t because of the severe weather.  Just before the sunset, the rain stopped, and sky started clearing. I grabbed my camera and got out.

On a side note, I absolutely still love my Nikkor 50mm f1.4D lens.

Clouds in the evening sky 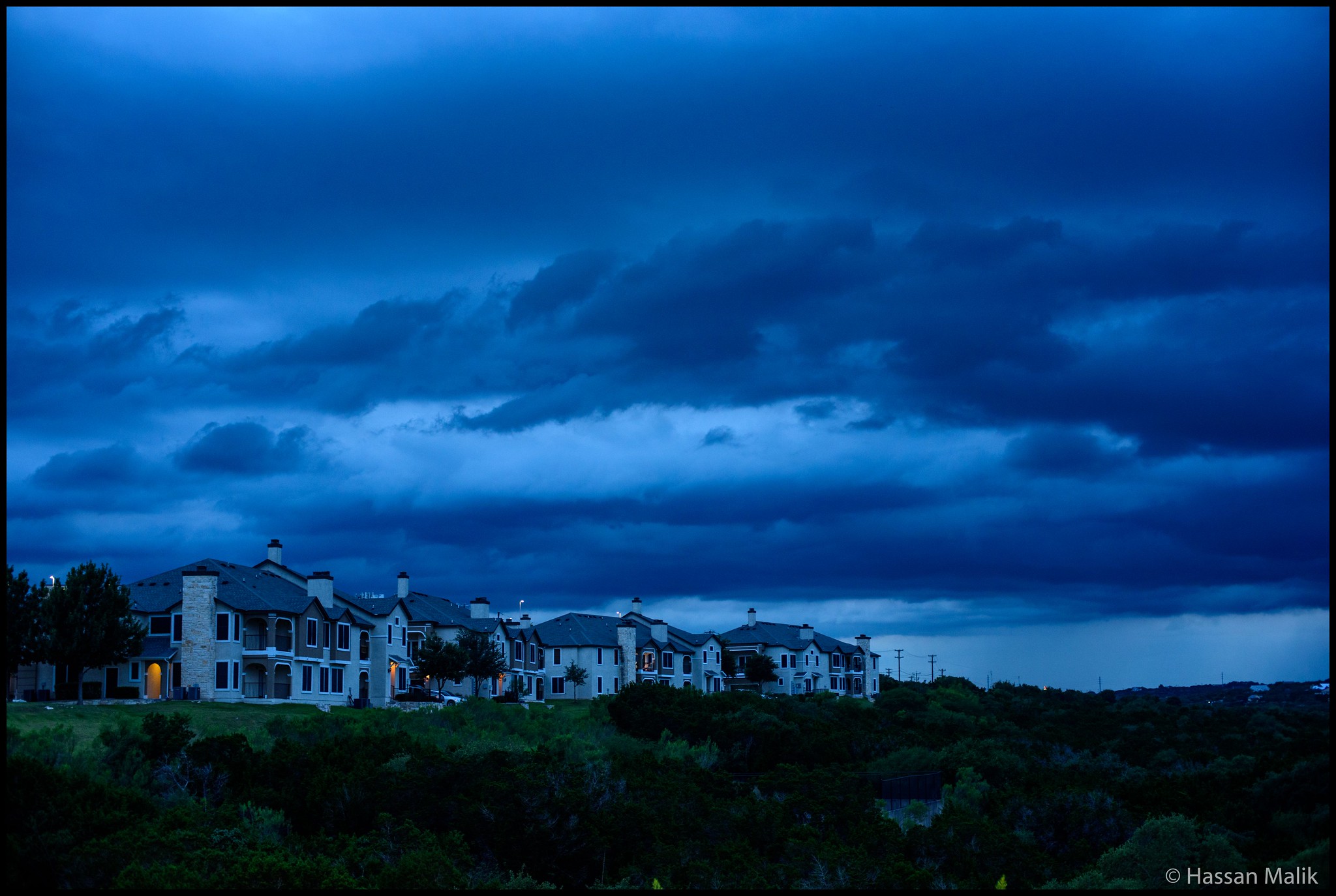 I took a walk this evening, and saw something beautiful on the horizon. The light was a bit tricky, but I metered for the highlights, and got the correct exposure after bracketing with a fast 50mm lens. 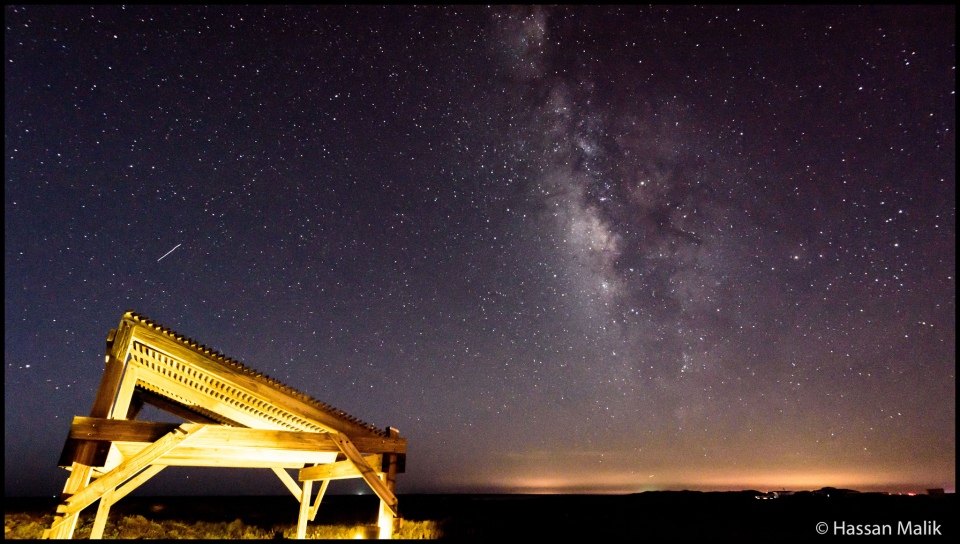 A view of the Milky Way with Nikkor 16-35mm, South Padre Island, TX

For last year or so, I had been trying to capture a shot of the Milky Way. It had proved more difficult than I originally imagined. The reason is not technical, per se, but as simple as that I had not been able to see a clear blue sky. You see, I had been living in London, and with all the light pollution, I simply did not have access to a dark enough sky.

I scouted out a few places such as South Downs National Park, and went away to small towns such as outskirts of Salisbury, but every single time I tried, I ran into clouds and bad weather. Every single time.

It has not been in vain. Although, I wasn’t able to get the stars, I always got something nice and different. In my experience, night photography can be a very rewarding experience.

In search of stars: Bournemouth, UK, 2016 – I had been trying to capture the night sky during my stay in UK, but because of the weather and light pollution it had proven to be a difficult task. I had hoped that I’d get a clear shot of the milky way over the open ocean.
This is me at 2:30AM in the morning waiting for the stormy clouds to pass to give me a glimpse of the sky. I was not able to get the clean shot of the milky way, but was content with this shot instead.

Finally, this week, I was able to catch the above shot in South Padre Island, Texas. Photography in many ways, is like life. As long as you show up prepared, you are rewarded. It may not be what you were looking for, but it’s mostly worth your while. 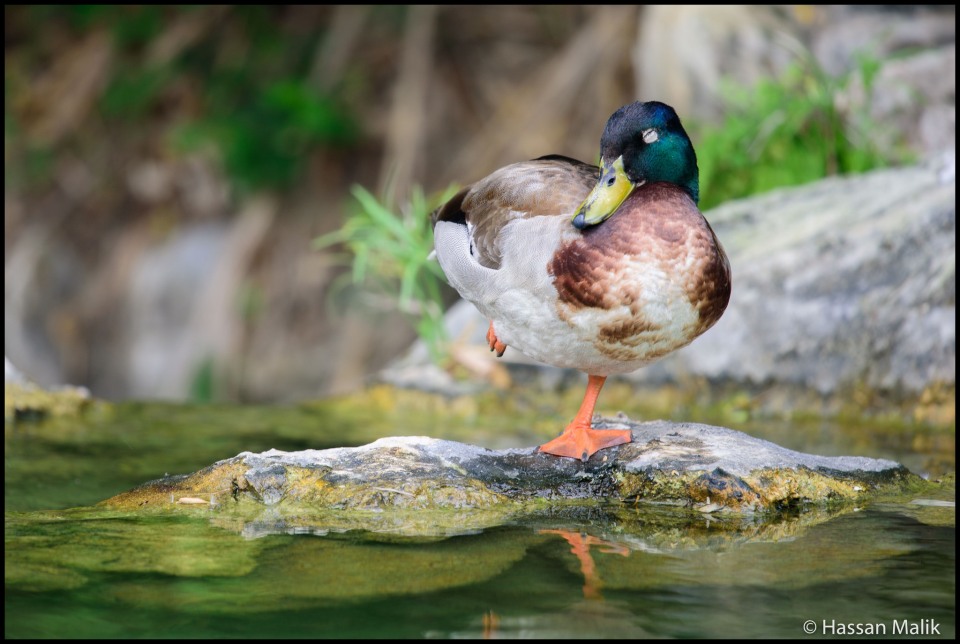